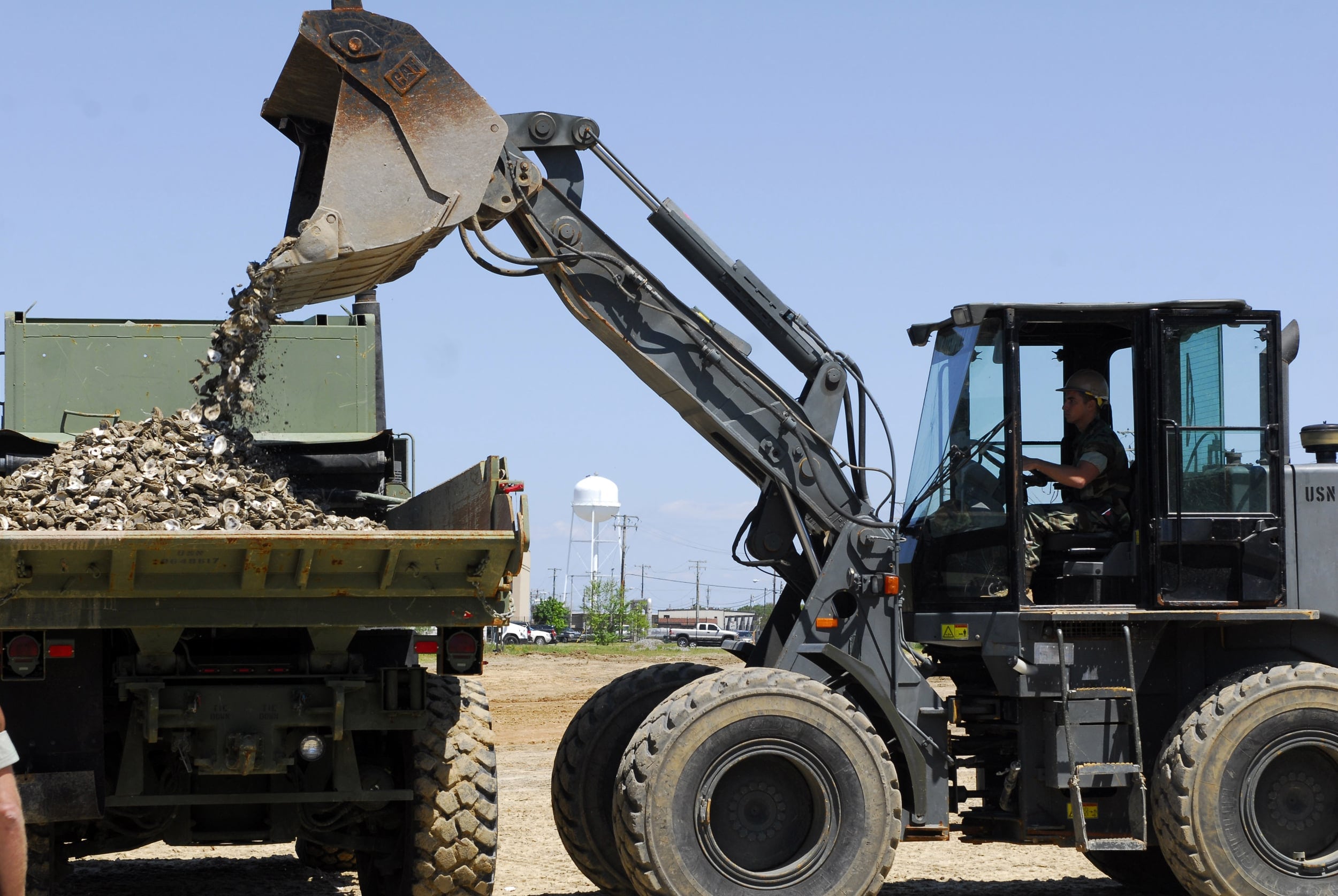 There is an enormous movement in this country to prevent “Driving Under the Influence” or “DUI.” This is an important issue, as many people are killed in alcohol related traffic fatalities. But, one thing that I believe is drastically underestimated is the effect of “Working While Hungover (WWH)” or “Driving While Hungover (DWH)”

In this study in the American Journal of Psychiatry, they found that pilots were significantly worse in motor response and other measures used to test competency for flying a flight simulator when they had a mild hangover. It is very important to note that these pilots had mild hangovers. This study suffers from the main issue with most hangover related studies, in that they only took the pilots to a blood alcohol content (BAC) of 0.1%, which is barely over the legal limit in most states. Many people get to much higher BAC’s than that, which will result in a worse hangover. The reason for the BAC of 0.1% is that the ethics committees only allow research subjects to get to a maximum BAC of 0.1%, as they consider anything higher than that to be dangerous. A BAC of 0.1% is about 3 drinks in an hour for a woman and maybe 4 drinks in an hour for a male.

Getting back to the point…….These pilots performed really bad on the tests when they were hungover. As a result, the Air Force does not allow their pilots to fly for 24 hours after their last drink.

There are many studies showing reduced hhtest3281r injury and reduced hangover symptoms if a person takes a hangover prevention product, such as milk thistle, alpha lipoic acid, or similar antioxidants. It is much easier to prevent hangovers than to deal with them the next morning. We administer more IV hangover cures than any other clinic in the world. IV therapy is really the only way to treat a bad hangover once it is in full-effect.

So, for businesses, labor unions, taxi companies, etc it is probably a good idea to talk about hangovers. The first step in the process is to admit there is a problem. Alcohol consumption in this country is not going away. The best thing is to educate people on how to drink in a healthier, safer fashion and to not have a hangover the next day. Some education with employees about their risks and the risk to their company would also probably go a long way.