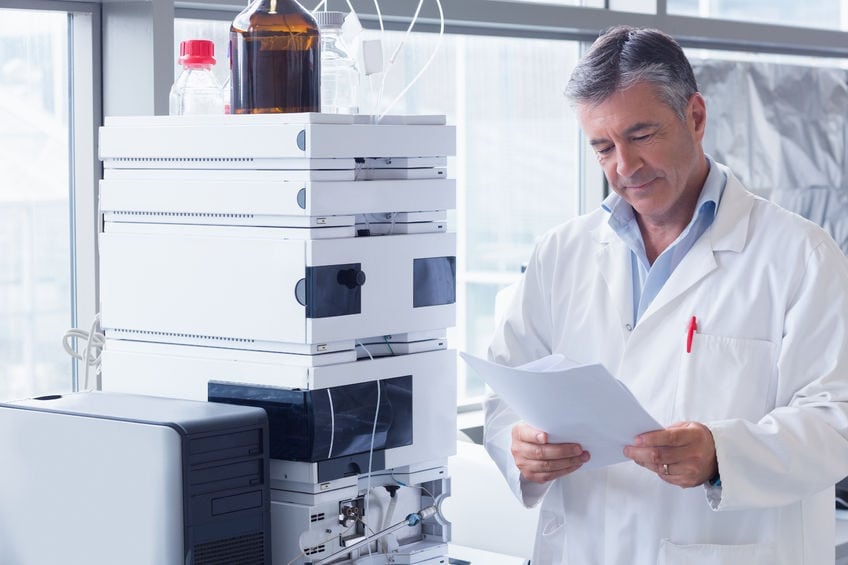 Is This the end of IV Hangover Cures? Jason Burke, MD If you’re a Star Trek fan, you may have heard “Synthehol” mentioned. In the TV show, this fictional alcohol analog has largely replaced real alcohol, or more specifically ethanol, as the drink of choice. It promises the smell and taste of real alcohol without […]