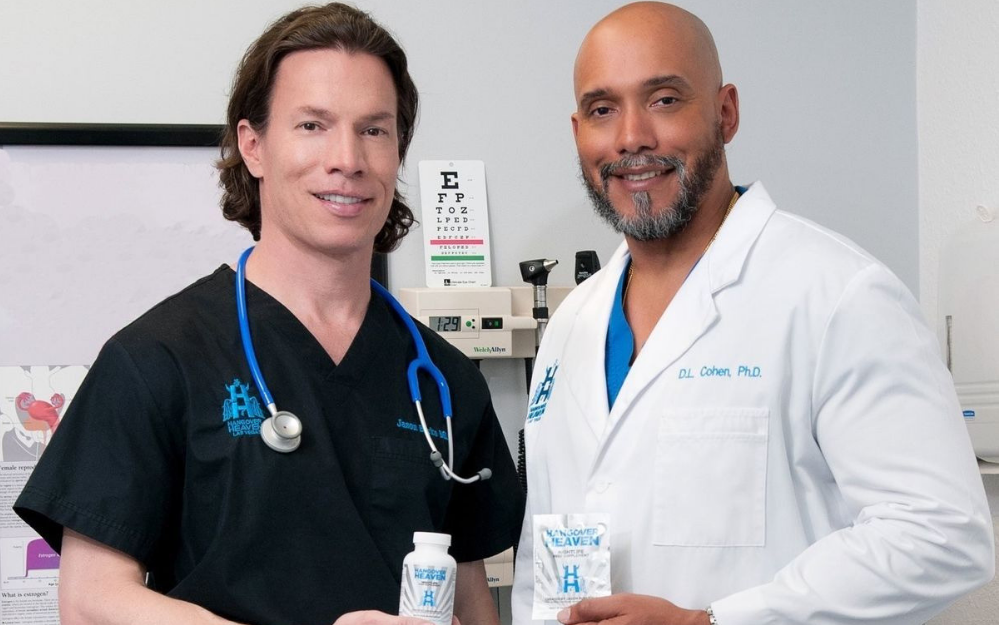 After treating over one hundred people for hangovers, I have found that there are definitely some healthier ways to enjoy your stay here in Las Vegas.

After treating over one hundred people for hangovers, I have found that there are definitely some healthier ways to enjoy your stay here in Las Vegas.

1. Try to limit the energy drinks. I have seen a number of clients with high blood pressure, almost to the level where it is dangerous. Some of these people have drank 5 to 10 energy drinks during the course of 12 hours. Energy drinks are good in moderation, but I would not drink more than 3 in any 24 hour period. High blood pressure can damage your kidneys, stress your heart, and potentially cause a stroke. Try cranberry juice or some other mixer without caffeine.

2. Do not take Tylenol or acetominophen to treat your hangover. It is a good painkiller, but it does not mix with alcohol. Taking it in combination with alcohol can lead to hhtest3281r failure. If you need a painkiller, take ibuprofen, Advil, or naprosyn, but remember to take it with food. Also, be careful taking it if you have been drinking, as it can irritate your stomach. If you have to take ibuprofen and you have been drinking a significant amount of alcohol, try some Pepcid AC along with it to protect your stomach. Pepcid is a much better choice, as there is data showing that Zantac (ranitidine) can increase alcohol levels. Keep in mind that Percocet and Vicodin contain acetominophen.

3. Get some rest. I have seen a number of people who have partied for 3 days straight with hardly any sleep. Try to take a nap at some point. Lack of sleep can impair your judgement and reflexes. Combine that with alcohol and you could really end up in a bad spot.

4. Stay hydrated. Try to drink a few bottles of water during the course of your night. I know the clubs charge $8 for a bottle of water, but it is worth the money.

Probably the worst self-treatment I have heard about so far is from one gentleman who treats his hangover with the following:

I would have to say that is very unhealthy combination. It may make a person feel better for awhile, but it could have longer term problems, especially if done a number of days in a row. Hangover Heaven would be a much healthier way to get to feeling better, along with a 3 or 4 hour nap.