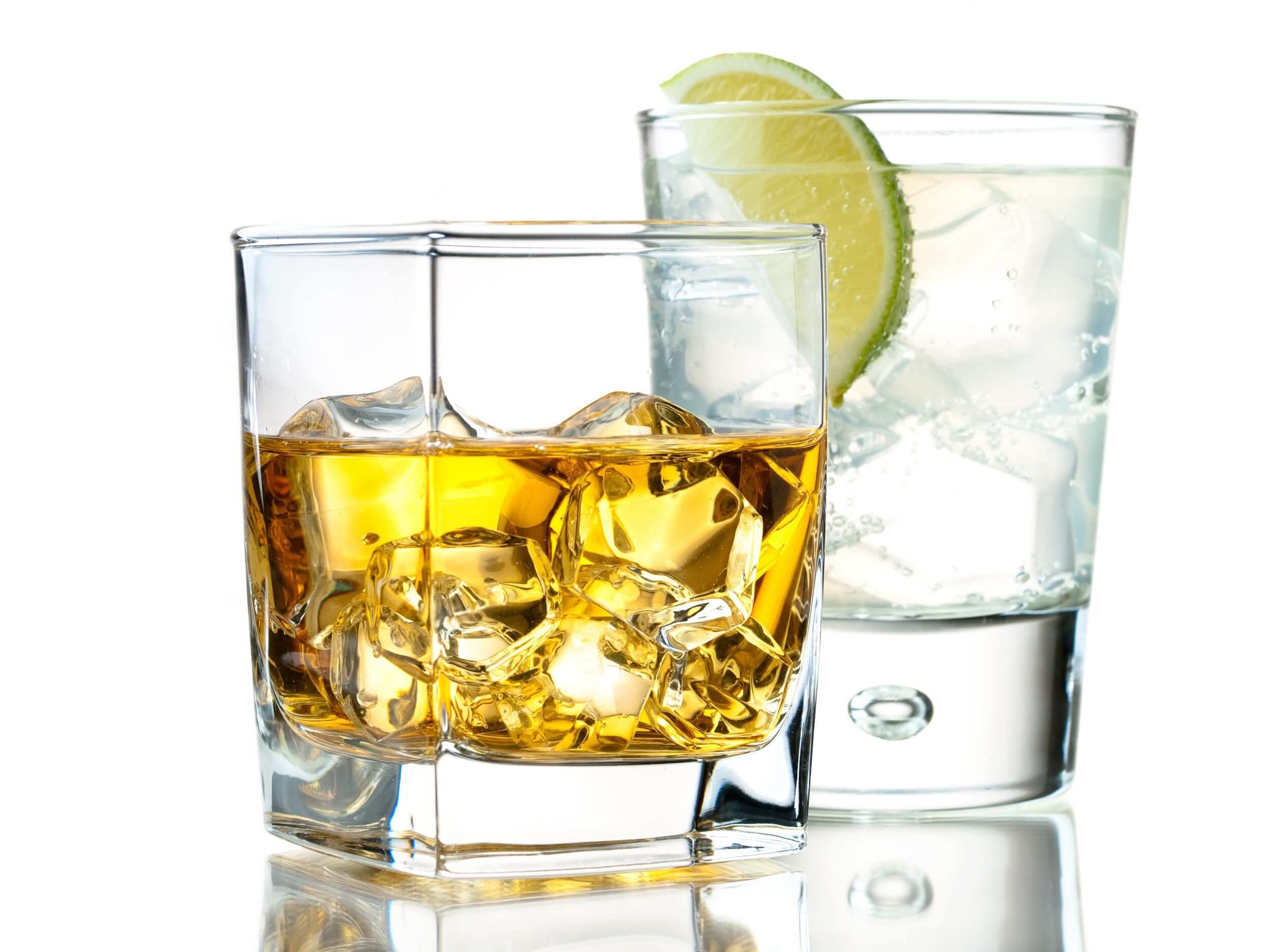 3 Vegas Hotels and their Amazing Bars

It’s not hard to find a drink in Vegas.  From ubiquitous liquor stores to complementary watered-down offerings at every slot joint, Las Vegas is brimming with booze.  But what if you’re looking for a little something more than weak well drinks and mass market beer?  Here are three Las Vegas hotels that contain some amazingly good bars.

It’s not hard to find a drink in Vegas. From ubiquitous liquor stores to complementary watered-down offerings at every slot joint, Las Vegas is brimming with booze. But what if you’re looking for a little something more than weak well drinks and mass market beer? Here are three Las Vegas hotels that contain some amazingly good bars. The discerning libation connoisseur will be right at home at any of these unique establishments. Dr. Burke is a whiskey connoisseur, so these are a little heavy on the whiskey spectrum.

As the name suggests, Whiskey Down is a whiskey bar. Opened in 2013, it can seat up to 64 guests and carries high quality whiskeys from North America and the British Isles. Best of all, you won’t have to fold your cards to enjoy a great drink. Whiskey Down has six blackjack tables and seven video poker units. It’s also conveniently situated right on the casino floor. So if blackjack isn’t your game, you’re still near all the other action. There’s even a pool table to show off your skills.

Don’t take your whiskey neat? No problem. Whiskey Down serves dozens of whiskey-based cocktails, all professionally mixed. The bar is open 24/7, just like everything in Vegas should be.

The Golden Gate Hotel and Casino might not be the largest establishment in Las Vegas. After all, it only contains two bars. Still, one of those is Bar Prohibition, the latest incarnation of a watering hole that’s been around since at least the 1920s. Supposedly, it’s the oldest bar in Vegas. This bar has gone by almost a dozen names over the decades and was given its current moniker in 2013.

Bar Prohibition’s claim to fame is its Rat Pack past. Frank Sinatra and other famous entertainers frequented the bar in years gone by. In keeping with its heritage, Bar Prohibition specializes in classic cocktails, like the Old Fashioned, Manhattan, and everything gin. It’s open 24 hours a day and provides a low-price bottle service as well.

So Apostrophe’s name is play on the fact that “Caesars Palace” doesn’t have an apostrophe. Get it? That’s okay – it’s still a neat bar. Apostrophe opened at the beginning of 2014 to the tune of $1.3 million. The entire place has a bubble theme. The bar itself is circular and has a cylinder of rising bubbles in the center. Even the light fixtures follow the motif. It may sound kitsch, but the place comes off as rather upscale. As you may have guessed, the decor all ties into Apostrophe’s premier offerings – champagne and champagne cocktails. There are some old favorites and rare finds on the menu, especially for a bar in the US. They don’t come cheap, however. Most of the cocktails are in the $14-$16 range. If the bubbly isn’t your thing, Apostrophe also has an excellent wine list with surprisingly reasonable prices.